The only requirement for the structure of any ZenML repository is that it should be a Git enabled repository. ZenML works on some assumptions of the underlying git repository that it is built on top of.

ZenML has the following core components:

Each component has its own intricacies and its own rules of precisely how to extend them. However, there are some rules that are general when writing ZenML code:

We recommend structuring a ZenML repo as follows. Not everything here is required, it is simply an organization that maximizes the effectiveness of ZenML.

Some things to note: There can be many scripts of the type pipeline_run_script.py, and can potentially be placed in their own directory. These sorts of files are where the actual ZenML pipeline is constructed. When using ZenML in a CI/CD setting with automated runs, these files can be checked into source control as well.

You can put pipeline construction files anywhere within a ZenML repo, and not just the root. ZenML figures out automatically from which context you are executing and always finds a reference to the root of the repository!

The Dockerfile is necessary in case custom images are required for non-local pipeline runs. This too can be automated via a simple CI/CD scheme. The notebook directory is for pre and post pipeline run analysis, to analyze what went right (or wrong) as the experiments develop. Whenever decisions are made and realized, the code developed here should be refactored into appropriate Step directories to be persisted and tracked by ZenML. Notice that each type of Step has its own root folder, which contains individual modules for different implementations of it. This allows for flexible git pinning and easier development as this repository grows. Let us know your structuring via Slack so we can improve this recommendation!

ZenML does not reinvent the wheel or interfere too much with established workflows. When it comes to versioning of code, this means a solid integration into Git.

At pipeline run time, ZenML ties into your local Git history and automatically resolves the SHA into usable code. Every pipeline configuration will persist the combination of the class used, and the related SHA in the pipeline config. The format used is: [email protected]_sha, where:

You can, of course, run your code as-is and maintain version control via your own logic and your own automation. This is why the git_sha above is optional: If you run a pipeline where the class is not committed (i.e. unstaged or staged but not committed), then no git_sha is added to the config. In this case, each time the pipeline is run or loaded the class is loaded as is from the class path, directly from the working tree's current state.

Since ZenML comes with a lot of batteries included, and as ZenML is undergoing rapid development, we're providing a way to version built-in methods, too.

When running a version-pinned piece of code, ZenML loads all sha-pinned classes from your git history into memory. This is done via an - immediately reversed - in-memory checkout of the specified sha.

In order to ensure this is not a destructive operation, ZenML does not allow the in-memory checkout if any of the files in the module folder where the class resides is un-committed. E.g. Attempting to load [email protected] will fail if the my_module.step has any uncommitted files.

It is important to understand that when a pipeline is run, all custom classes used, whether they be Steps, Datasources, or Backends under-go a so-called git-resolution process. This means that wherever there is a custom class referenced in a Pipeline, all files within the module are checked to see if they are committed or not. If they are committed, then the class is successfully pinned with the relevant sha. If they are not, then a warning is thrown but the class is not pinned in the corresponding config. Therefore, it is important to consider not only the file where custom logic resides but the entire module. This is also the reason that upwards relative imports are not permitted within these class files.

We recommend that users follow our recommendations on how to structure their ZenML repositories, to avoid any potential Git-related issues.

Example of how ZenML + Git function together

Let's say we created a TrainerStep and placed it in our ZenML repository here:

where the contents of my_trainer_step.py are:

If we commit everything and then run a pipeline like so:

Notice the source key is tagged with the full path to trainer class and the sha e9448e0abbc6f03252578ca877bc80c94f137edd. If we ever load this pipeline or step using e.g. repo.get_pipeline_by_name() then the following would happen:

This way, all ZenML custom classes can be used in different environments, and reproducibility is ensured. 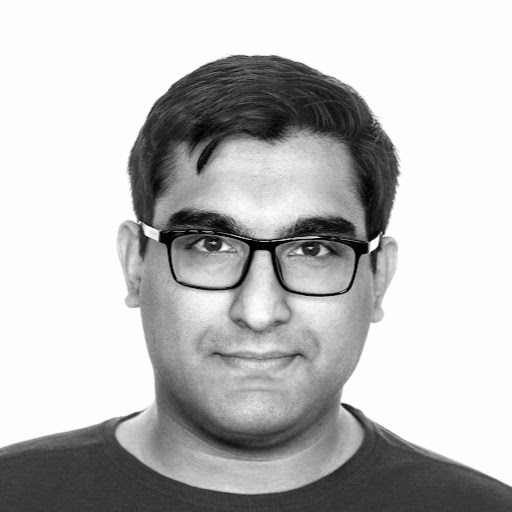